The young man in the ditch is a thief, who was caught this morning in Shell road, Sapele, Delta state.
According to an eyewitness, the thief (name unknown) had snatched a woman’s handbag in another part of town, Ugbeyi Sapele and sped off on his motorcycle.

The poor woman couldn’t raise an alarm, but fortunately a soldier who saw her bag get snatched quickly borrowed someone’s Hilux and gave the thief a hot chase.
Somehow, the thief got away.

But not for too long. Cos nemesis caught up with the thief when he got to Shell road.
Some young men noticed the motorcyclist was holding an handbag but was without a passenger.
When the thief was approached, he sped off.  But unknown to him, where he rode to was a dead-end.

The youth chased him into the bush, caught him, battered him, and threw him into a pit, waiting for the police to arrive.

Some members of a vigilante group came to take the thief away, but onlookers refused and told them they were waiting for the police to come and carry him.

Finally the police came and what they could say was “we can’t carry him the way he is” and they went away.

Then somebody took a motorcycle and went to call the army.
When the soldiers came, one of them said this was the guy I chased this morning with someone’s Hilux but I didn’t know where he diverted to with his motorcycle cos I wasn’t familiar with the route.
The soldiers ordered for him to be put into the trunk of their car. While doing that, a girl shouted “he is my brother” repeatedly.
The soldier dashed off to her, flogged her with the fan-belt he was holding, kicked her feet off the ground and beat her till she took off.

Onlookers chased her, caught her and handed her to the soldiers that she might be a spy.
The soldiers drove off with the owner of the bag (someone called her on phone while she was in another area), the thief in the trunk of the car and the girl on a motorcycle with some youth. 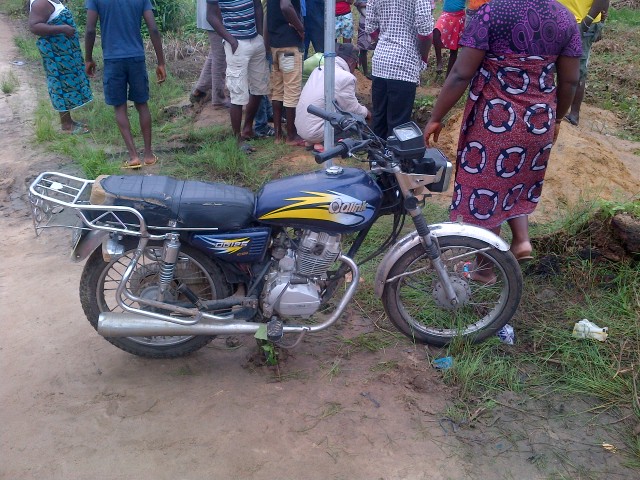 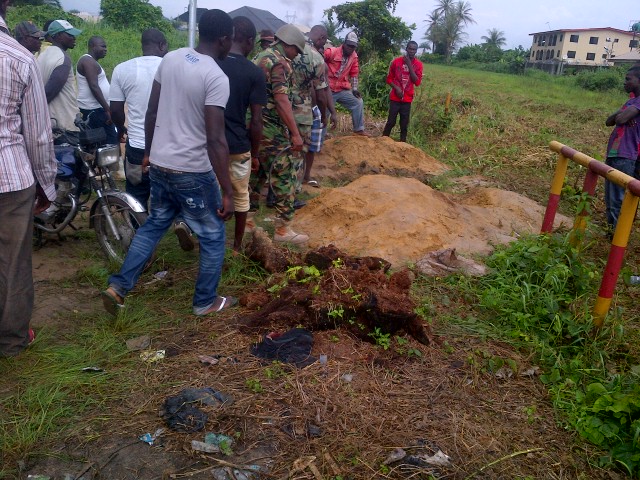 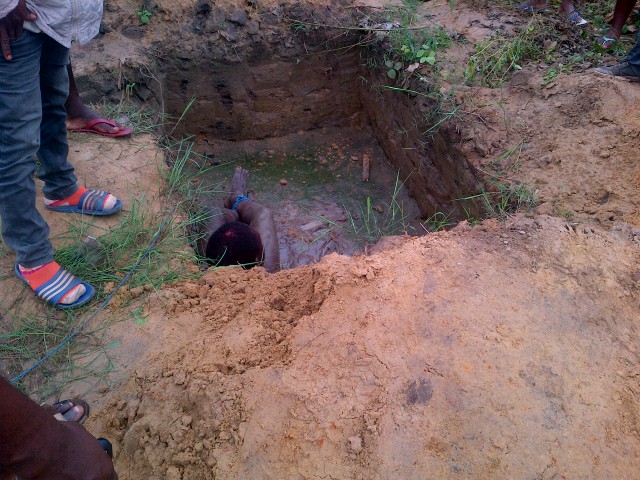 2 Responses to Pictures: Mob Catch & Beat Up Thief Till He Bleeds In Delta State

ASUU Strike: FG And The Union Fail To Agree On Contentious Issues
MUST READ: How Your Headphones Can Gradually Make You Deaf