The Society for the Safety of the Insane and Destitute (SOSAID) emerged winner of the fourth edition of the Supermom reality show, which was broadcast on various Nigerian television channels. 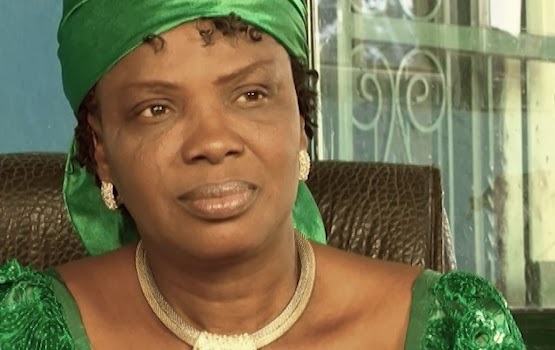 The orphanage, which was founded by Mrs. Concern Martins beat other finalist to win the grand price of N2m.
Recalling her experience, the founder, Mrs Martins said she was chased out the house by her husband and slapped by her first son because they were embarrassed with her SOSAID project.
“In the beginning, I was going about the streets with camera crew and those who will help in carrying the insane for me, this made my husband chased me out of the house because he felt I was embarrassing the family even my first son hit me on the face and I slept on the street for eight months when I started the project.
“When I see some schools discriminating against my kids, telling the kids not to come to school because they are from So-Said (motherless babies’ home) I shed tears,” she said.
Describing Mrs Martins, 44 year old medical matron at So-Said, identified as Mrs. Gift Abudu said she was a charitable and God-fearing woman.
Some of the promoters of orphanages featured in season four of the show include Mrs. Cordelia Nweke, Late Mrs. Irene Willoughby of Ijamido Home, Mrs. Motunrayo Bamidele of SOS Children Village, Mrs. Betty Obiewu of Living Foundation Orphanage, Mr. Oyedeji of Compassionate orphanage, Rev. Deborah Ogo of Arrows of God orphanage and Mrs. Oyiza Adenuga of Oyiza Home.